Delivering up to 31% higher performance-per-watt over standard quad-core AMD Opteron processors, the six-core AMD Opteron EE processor is tailored to meet the demands of customers who need strong performance, but must trim out every watt possible in a server system and reduce the data center's power draw, said AMD.

The 40W ACP processor is currently being integrated in custom solutions programs and will be available from system builders for cloud and Web 2.0 customers where density and low power are key considerations, claimed AMD. 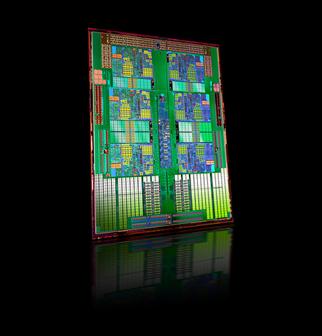