Patriot Memory has announced the release of its Torqx SSD series and a lineup of 6GB DDR3 tri-channel modules, which are being showcased at the ongoing Computex 2009.

Patriot's Torqx SSD is designed by adding 64MB of DRAM cache in conjunction with its current equipped NAND technology. "By the addition of the DRAM cache, the Torqx greatly increases the random and sequential read and write transfer rates," said Meng Choo, Patriot's flash product manager. "The DRAM acts as a buffer and increases the reliability, and lessens the possibility for 'bottlenecks' within the data transfers." 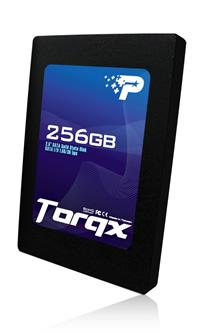 Patriot Torqx SSD with capacities up to 256GB
Photo: Company 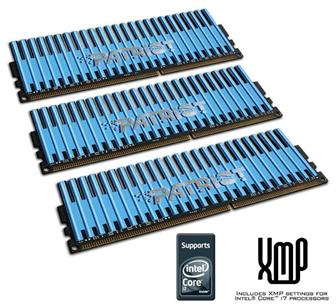