The XPG Overclocking series memory modules and SSDs will be in the spotlight, and will include DDR3 2133X and the new DDR3 1866X modules, an Intel co-branded A-Data X25-M SSD, the ultra-high performance XPG series SX94 SSD with a capacity up to 512GB, the SATA II SSD S592 with performance up to 230/170MB per second for read/write speeds.

Moreover, the 3.5-inch SSD enclosure is upgraded with RAID functionality, with A-DATA indicating bench tests show that the new RAID function can boost SSD speed performance up to 150%. 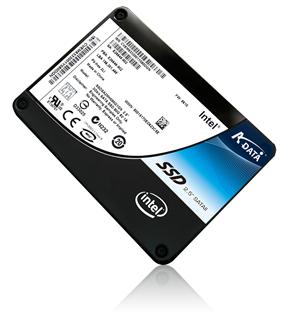 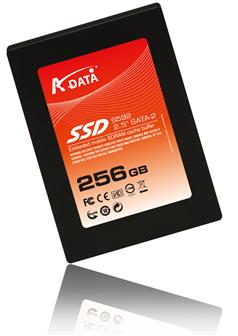 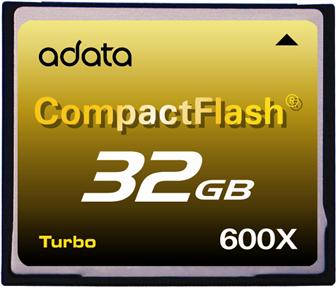