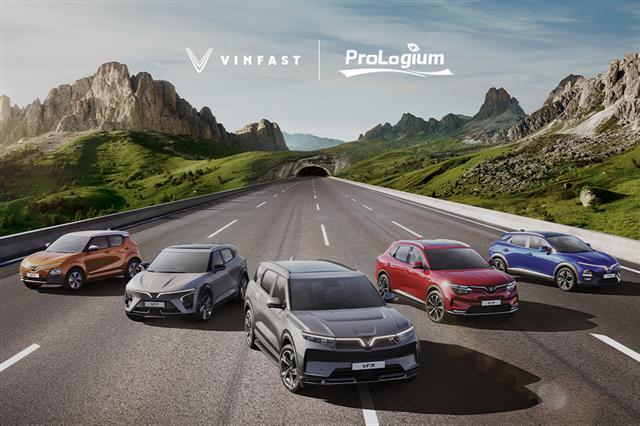 Following its US$2 billion project to manufacture EV and EV batteries in the US state of North Carolina, Vietnam-based VinFast has committed an investment amounting to tens of millions of US dollars in Taiwan-based solid-state EV battery maker ProLogium, according to ProLogium.

ProLogium has stated that it will begin mass production of solid-state battery for automobiles next year.

The Vietnam-based emerging EV maker has been deploying broadly from Southeast Asia to the US and Europe. It is currently building the VinES Battery Manufacturing Factory in the Vung Ang Economic Zone in its home base Vietnam.

ProLogium said it may also establish a joint venture with VinFast in Vietnam to increase production capacity.

ProLogium established an EV battery pilot line in October 2017 and has since achieved 99.9% yield for its single-layer cell manufacturing and 94% yield for multi-layer cells. These results lay a solid foundation for its first 3GWh mass production plant.

To date, ProLogium has shipped more than 7,300 EV cells with 50-60Ah capacity to worldwide automotive partners for verification and more than one million cells have been delivered to customers for consumer applications.