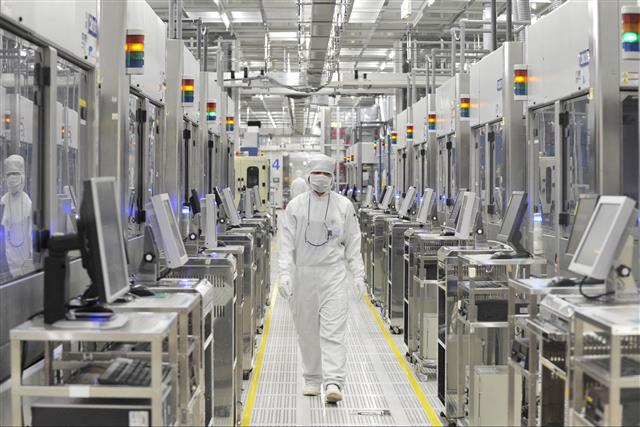 DB Hitek, one of South Korea's leading foundry chipmakers, will build a next-generation power MOSFET production line at its 8-inch semiconductor fab in the Chungcheongbuk province, with a goal to supply 1200V SiC MOSFET for automotive applications by 2025.

According to an ET News report, DB HiTek vice chairman Chang-sik Choi recently pointed out that the company is testing and engaging in the trial production of 6-inch power semiconductors currently, and that production of 8-inch wafers may start ahead of schedule.

DB Hitek is evaluating its product performance in collaboration with Busan Techno Park, and the company was previously selected by the South Korean Ministry of Trade, Industry and Energy to take charge of an 8-inch SiC MOSFET mass production base construction project, the report said.

The Bucheon fab currently has a monthly production capacity of 80,000 units, while the Sangwoo fab can produce 58,000 units every month. It is expected that DB Hitek will utilize the unused space at the Sangwoo fab to build the next generation SiC semiconductor infrastructure, the report said.