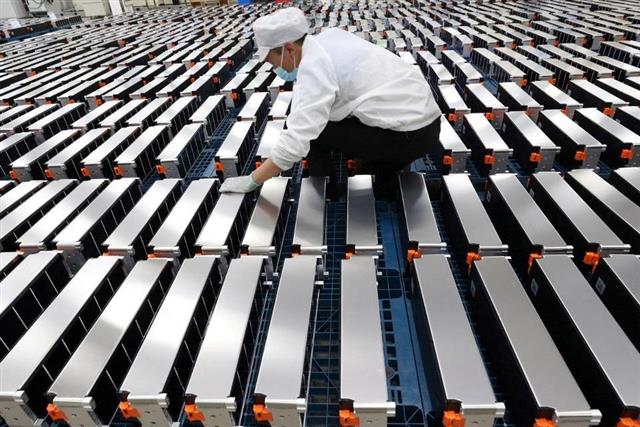 US and European battery makers are placing their focus on developing semi-solid-state and solid-state batteries, while manufacturers based in South Korea and China continue to compete in the US lithium battery market, according to industry sources.

The US lithium battery market was initially dominated by South Korea-based companies, before their Chinese competitors decided to collaborate with US electric vehicle (EV) makers and energy storage solution providers to set up manufacturing plants in the country in 2022, the sources said.

With lithium batteries being treated as national strategic resources, it would take some time for US and European battery makers to surpass their Chinese and South Korean peers in terms of ternary and LFP (lithium iron phosphate) battery mass production, the sources noted. However, the US and European companies may be adopting different strategies to enhance their competitiveness, the sources said.

Since energy storage products require shorter verification time, the sources also expect US and European manufacturers to use the energy storage market to test their products before foraying into the EV market.

Meanwhile, most automakers in the US and Europe have been collaborating with lithium battery makers based in China, South Korea and Japan instead of producing their own battery cells.

South Korea's LGES and SK On reportedly are negotiating with US automakers GM and Ford over LFP battery supply. Tesla is adopting lithium batteries from Japan's Panasonic for its US vehicles, and recent media reports suggested that Panasonic is considering increasing production of 46800 batteries for Tesla.