How Silicon Valley looks at the Taiwan miracle (6): Open-mindedness 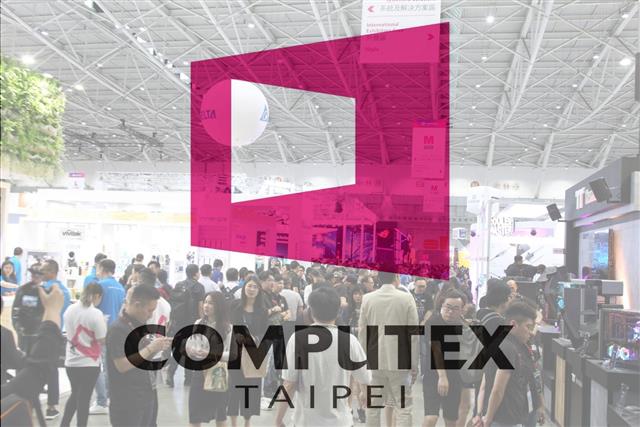 At a symposium at Stanford University, a professor called "Philip" came over to greet me, and it seemed that he knew me. I politely exchanged business cards with him. And it turned out that he is the famous Philip Wong who once served as TSMC's vice president of research for a short period of time after the foundry house's chief technology officer Jack Sun retired.

Wong, who is a year younger than me, grew up and finished his undergraduate studies in Hong Kong. Wong completed his PhD in the US, and worked for more than 10 years at IBM TJ Watson Research Center, doing research on logic IC. He then joined Stanford University. He is a world-class expert in storage technology, and was invited by TSMC chairman Mark Liu to work for the foundry in Taiwan. Although he has now returned to Stanford, he remains TSMC's chief scientist in a consulting role and travels to Taiwan from time to time.

Sitting next to me at the Stanford symposium was Xu Chenggang, a well-known professor of economics from China. Xu studied engineering at Tsinghua University in Beijing, then switched to economics at Harvard, and in 2016 became the first winner of the China Economics Award. He has many different ideas about China's political reality than his Western counterparts, and could provide a lot insight into the Chinese Communist Party. He has a new book on the Chinese system coming out soon, but will it be of interest to the Taiwanese?

Taiwan is a talent magnet, but it seems that foreigners need a lot of time adapting to life in Taiwan. Do we care about the 20,000 Hong Kong people who have moved to Taiwan? How much do we know about the migrant workers and domestic helpers from Southeast Asia, or about other foreigners?

"Life is good, if everything goes by plan." We need more investment from others, whether in information security or energy. But we always would rather take risks, believing that everything would turn out alright at the end of the day. From the stock of natural gas and oil to government investment in information security, and even the trendy digital transformation - all figures show that Taiwan is not doing a very active job, and is even walking a tightrope.

The headline of a CNN report screams "Big tech hit by lay-off." Meta is axing thousands of its works; Intel, Twitter, GlobalFoundries and HP are also ready for massive layoffs. But the big Taiwanese companies remain mostly confident. The huge profits they have made over the last two years are giving them a much bigger leverage facing the future challenges compared to other countries' industries.

I strongly believe that in the next 3-5 years, in the absence of strong external competition, Taiwanese firms do not need to expand too much in scale, but should devote more efforts to R&D and global deployments. We need to turn the crisis into opportunities. We should be looking at not just the equipment and capex; we should invest more in increasing soft values and recruiting talent that are crucial to the long-term competitiveness.