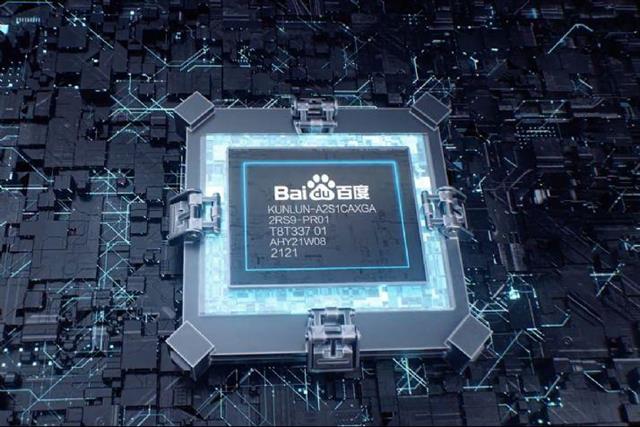 China-based Kunlun Xin (Kunlun Semionductor) said it is developing 3G and 4G chips with an open platform. The high-performance chips will be highly compatible with high-end autonomous driving applications.

The Kunlun chips, in the future, will be adopted by Baidu's robotaxi services, Apollo Go, without a specific timeline, Baidu said.

Kunlun Xin is a spin-off from Chinese tech giant Baidu who has been developing in-house semiconductors for various applications including industrial, IoT, financials, education, logistics, transportation, medicine - but autonomous driving technology is a main focus. The semiconductor unit span off from Baidu in 2021, after having released the in-house XPU architecture in 2017.

Baidu holds over 70% of stakes in the Beijing-based semiconductor design house. DIGITIMES Asia has previously reported in 2019 that the first-gen Kunlun Xin was produced on Samsung's 14nm process.

Ouyang said the company has mass-produced 2G chips based on XPU-R architecture with 128TFLOPS and 16FP and it is the first 7nm, high-speed GDDR6 DRAM in China. He added that the chip "suits perfectly with all the processors and servers in China."

The 2G Kunlun Xin provides a flexible SDK for developers to fast adopt it any kinds of GPUs.