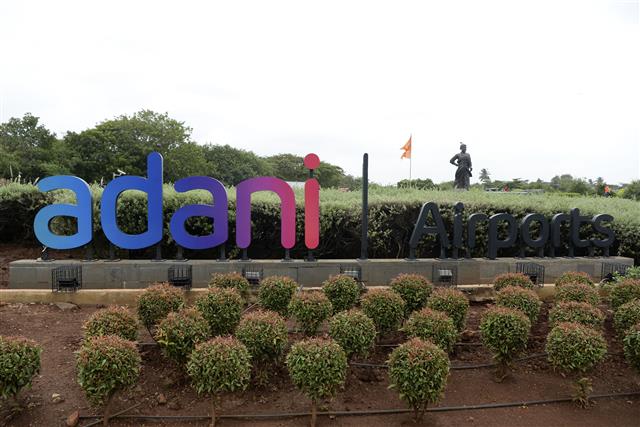 Gautam Adani, chairman of Adani Group, told Financial Times that the group would launch a super app in the next three to six months to connect Adani airport passengers with other Adani Group services.

AWS, in a press release, said the company had launched its region in Hyderabad, AWS's second region in India. AWS estimated the region would create an additional 48,000 full-time jobs and add approximately US$7.6 billion to India's GDP by 2030. Besides, AWS plans to invest US$4.4 billion in India by 2030.

Reuters quoted Carlos Tavares, CEO of Stellantis, saying that the company is exploring opportunities to build compact EVs in India for export. Still, there has yet to be a final decision.

Money Control reported that Ather Energy is in the final stages of talks with several Indian states to set up a new plant with an annual capacity of one million electric two-wheelers. The annual production capacity of Ather Energy is 120,000 units at present.

The Economic Times quoted Peter Weckesser, chief digital officer at Schneider Electric, saying that the company has built an open AI organization with a 2,000-member team, of which 40% are in India.