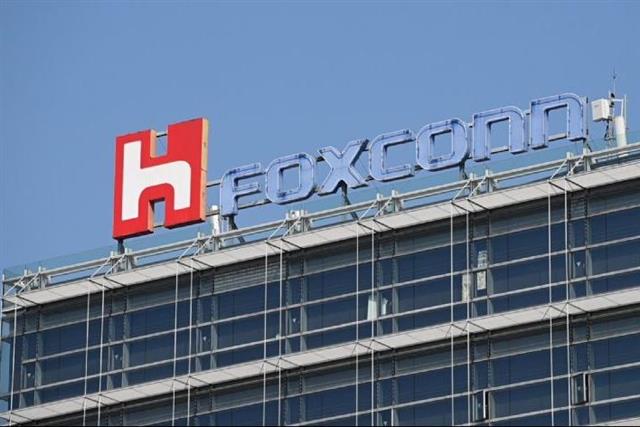 As Foxconn's Zhengzhou facility, the largest iPhone production site for Apple, saw the second protest erupt in a month, India is again in the spotlight.

Reuters and Bloomberg reported that violence erupted at Foxconn's Zhengzhou facility, with workers protesting the delayed bonus payments and other rumors that Foxconn officially denied.

Reuters, quoting unnamed sources, reported that Foxconn might fail to reach its production target when Christmas comes. Apple has warned of delayed shipment of the iPhone 14 Pro. According to Counterpoint Research, production of iPhone 14 Pro and iPhone 14 Pro max may drop by 10% in the coming weeks.

South China Morning Post, quoting Tom Miller, senior Asia analyst at Gavekal Research, said that China is becoming less investible and India has an opportunity to become more of a global manufacturing base.

Apple has begun its production diversification since the US-China trade war in 2018 and has been asking suppliers to move to India, Vietnam, and Thailand. Still, the relocation process is slow, with China dominating over 90% of global iPhone production.

Furthermore, the growing geopolitical tension between the US and China poses another risk for Apple. Analysts from Bloomberg Intelligence said in a research note that Apple would be the most to lose in terms of sales and manufacturing among the leading tech companies if US-China tensions escalate to the point of sanctions.