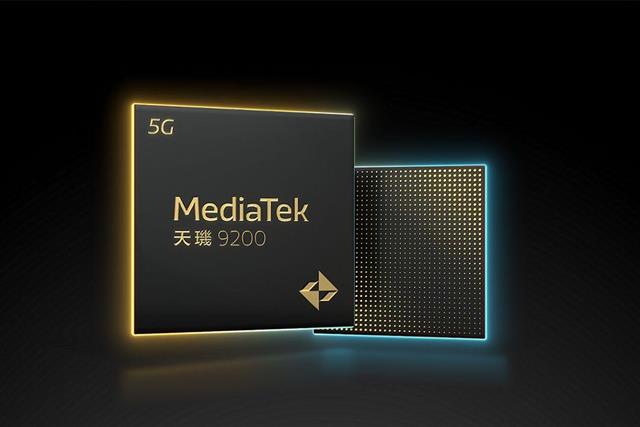 MediaTek has introduced a new smartphone application processor series built on TSMC's second-generation 4nm process technology, and expects smartphones powered by the new chips to hit the market by the end of 2022.

The new Dimensity 9200 is MediaTek's latest 5G chipset powering the next era of flagship smartphones, the company said. It "brings immersive all-day gaming experiences, ultra-sharp image capturing and support for both mmWave 5G and sub-6GHz connectivity," the chipmaker indicated.

MediaTek claimed its new Dimensity 9200 SoC is the first to integrate an Arm Cortex X3 with operating speeds over 3GHz, and the first featuring the Arm Immortalis-G715 GPU with a hardware-based ray tracing engine. The chipset is also the first Wi-Fi 7-ready smartphone platform, supporting up to 6.5 Gbps data rates.

Other key features of the MediaTek Dimensity 9200 include: a sixth-generation AI processing unit (APU 690) to bring a 35% improvement over its predecessor; LPDDR5X RAM with support for up to 8,533Mbps memory and UFS 4.0 storage; support for up to two 5K resolution displays at 60Hz, WHQD at 144Hz and 1080p at 240Hz refresh rate; and Imagiq 890 ISP to bring native support for RGBW sensors alongside 34% more power savings.

Smartphones powered by the Dimensity 9200 will be available in the market by the end of 2022, according to MediaTek.