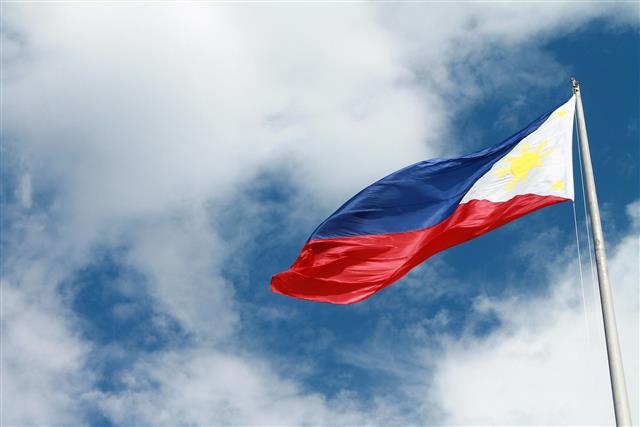 Due to the strong demand from semiconductors and products for EVs, the Philippine electronics sector is expected to hit 10% growth this year. The department of Trade and Industry (DTI) of the country announced the latest program for EV investors. Also seeing the same demand in Malaysia, companies like Indium Corporation and EVE Energy lately announced to increase their investments in the country. Indonesia e-commerce group Blibli plans its IPO next month, following the IPOs of GoTo Group early this year and BukaLapak in 2021.

According to Manila Bulletin, the Philippine electronics industry is confident it could achieve a 10 percent growth in exports this year on strong demand from the semiconductor side and inputs for digital products, particularly electric vehicles (EVs).

According to Philstar.com, The Philippines is inviting investments in EV-related technolohgies as it eyes to join the global value chain. The investments include producing and developing pollution reduction and green vehicles, IT in vehicles, and precision metal components of EVs, according to the Department of Trade and Industry (DTI).

According to EIN Presswire, Indium Corporation, a US-based global materials supplier to the electronics assembly and semiconductor packaging industries, organized a grand opening for its new 37,500-square-foot manufacturing facility with a special ceremony in Penang on Oct 22.

EVE Energy, one of China's leading battery manufacturers, announced that it will invest US$422.3 million in a project in Malaysia. The company plans to produce 21700-type cylindrical batteries locally in response to the growing demand for electric two-wheelers in the region.

According to Reuters, Indonesian e-commerce group Blibli, backed by of one of the country's biggest conglomerates Djarum Group, plans to launch an initial public offering next month to raise as much as IDR8.17 trillion (US$528.29 million), the company said.