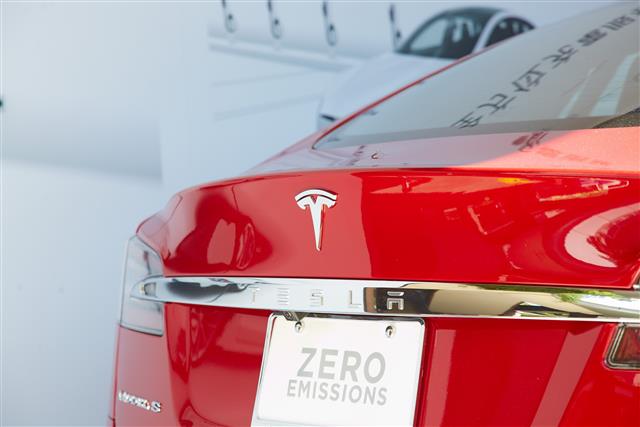 Tesla finished upgrading production lines at its Shanghai factory on Monday and is testing them until November 30 as it doubles the plant's annual output to one million vehicles.

The upgrade took nine months, according to a document filed to the Shanghai government's environmental information disclosures platform.

Tesla representatives didn't immediately respond to a request for comment.

Tesla shipped 484,130 cars from Shanghai in 2021, accounting for about 52% of its global deliveries. It went to extraordinary lengths to keep the factory running during Shanghai's COVID lockdown, putting thousands of workers in a so-called closed-loop system, whereby they slept in designated facilities to maintain partial production. The Shanghai facility was Tesla's first overseas production base.