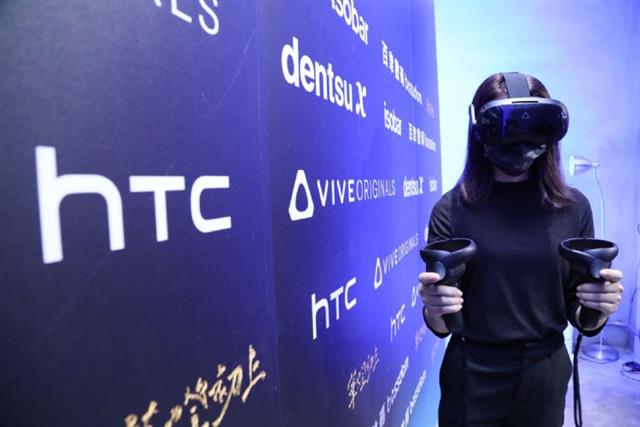 HTC has reported a slight sequential increase in August revenue, which still went down over 14% compared to a year earlier.

Market sources expect HTC to see its sales improve in the fourth quarter of 2022, thanks to seasonal demand and expanding sales outlets of its first metaverse-enabled smartphone, the HTC Desire 22 Pro, to include Japan and Europe.