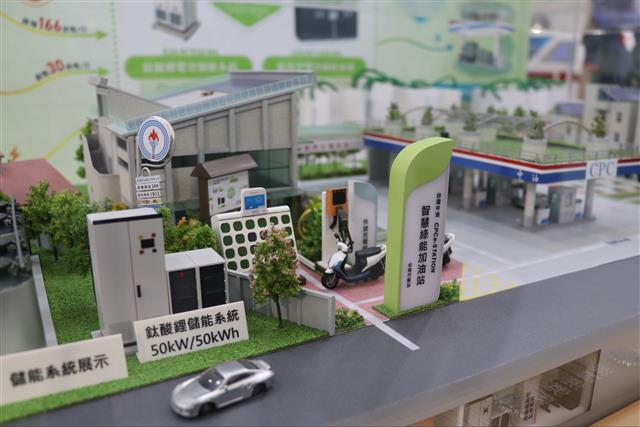 The Ministry of Economic Affairs (MOEA), in line with Taiwan's goal of attaining net zero carbon emissions by 2050, has promised to help industries reduce carbon emissions through R&D of technologies conducive to such reductions and enactment of regulations concerned.

For technology R&D, state-run enterprises will undertake pilot projects. For example, CPC will make planning for setting up infrastructure for hydrogen supply, while CSC is undertaking a pilot project of capturing carbon monoxide and carbon dioxide by-produced in steel manufacturing as materials for petrochemical makers to produce methanol, methane, acetic acid and other chemicals, MOEA said.

Although Taiwan was unable to attend COP26, amendments have been propsed to its Greenhouse Gas Reduction and Management Act, which has also been renamed as Climate Change Adaptation Act. If the proposal is adopted as it is, Taiwan will levy carbon taxes beginning 2024, said MOEA.