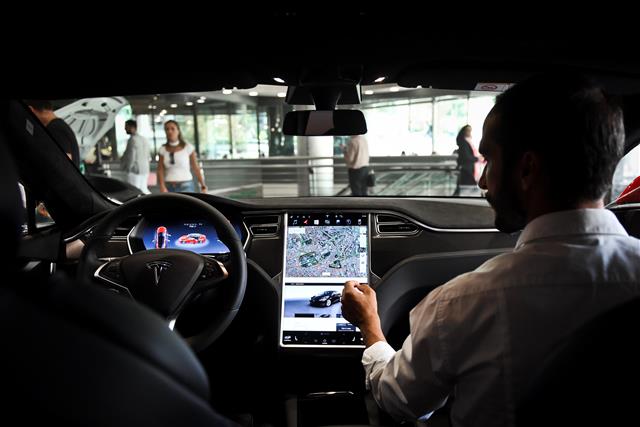 Korea Expressway Corporation plans to introduce official regulations for 5G-V2X cooperative autonomous driving after testing out different projects, which will be carried out in 2023, through the tender.

The Korean government has plans to commercialize Level 4 autonomous driving in 2027. South Korea has revealed its plan to complete technology analysis this year and will start the testing projects as soon as the second quarter of 2023.