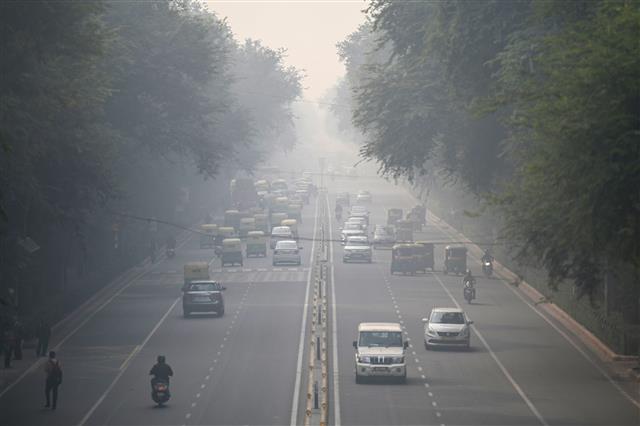 Ram Rajappa, CTO of GEM, said that the partnership with Sun Mobility would address key issues such as the range anxiety and provide an uninterrupted journey for users.

According to Autocar Professional, Anant Badjatya, CEO of Sun Mobility, said that both companies aim to propel the common goal to accelerate the demand and adoption of EVs in India.

In contrast, although other players such as Honda and Gogoro have decided to invest in India, their battery swap networks have not yet been launched.

Battery swapping is viewed as a viable alternative to rechargeable vehicles to encourage EV adoption. While Gogoro owns the world's largest swapping network, Chinese companies such as CATL, NIO, and Xpeng are developing their battery swapping solutions.

In February, India's finance ministry announced the government would be introducing a battery swapping policy and interoperability standards to improve efficiency in the EV ecosystem.