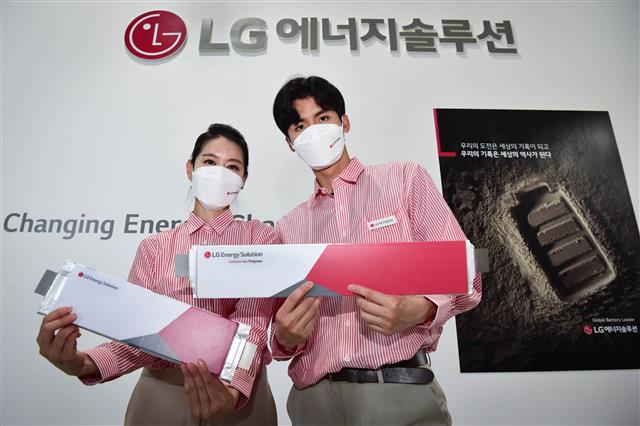 A US investigation into alleged defects of LG Energy Solutions (LGES) battery cells has renewed attention to the safety risks of lithium-ion batteries, an issue that is relevant to electric vehicles (EVs) as well as energy storage systems, according to industry sources.

According to media reports, US National Highway Traffic Safety Administration (NHTSA) on April 1 listed a series of EV models using LGES high voltage battery cells. More than 138,000 vehicles are affected, while LGES said it will fully cooperate with the probe.

Mercedes-Benz, Stellantis, General Motors, Hyundai Motor, and Volkswagen have issued recalls since 2020, most due to internal battery failures that can increase the risk of fires.

The probe suggested that foreign battery makers have to overcome many barriers if they are to operate in the US.

The burning of EVs has been a critical issue in the industry, especially when quite a number of models use ternary batteries.

At a time when alternative fuel vehicles (AFVs) are rapidly developing, NHTSA's investigation is viewed as an attempt to explore the issue of battery safety, of which many details are being kept in the dark.

Earlier in 2022, some China-based automakers reportedly scaled down EV driving range through over-the-air (OTA) technology, as they wanted to avoid paying huge compensations in the event that EVs caught fire. In addition, some battery makers refused to share responsibility with automakers in the wake of EV fires.

However, using LFP batteries does not mean there is no safety risk, given that burning might occur in different parts of a vehicle's powertrain. Stability and safety are indispensable elements of EVs and energy storage systems.