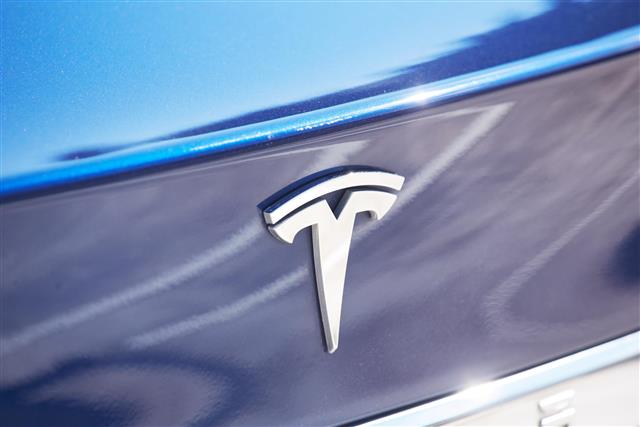 The Tesla Model 3 had led the electric vehicle (EV) market in sales for the past four years, but 2022 is expected to be the last year of its reign as the Model Y takes over. Additionally, persistent competition from other EV makers may bring about different changes for Tesla.

According to a report by CleanTechnica, global sales for plug-in EVs, hybrid EVs, and battery EVs (BEV), reached 6.5 million units in 2021 for an on-year growth of 108%. Tesla ranked number one with 936,000 units sold, accounting for 14.4% of the market, and was the only automaker that held a market share of more than 10%. China-based BYD came in second with 594,000 units, with SAIC-GM-Wuling Automobile, Volkswagen, and BMW rounding out the top five.

Telsa and BYD both have an EV sales goal of 1.5 million units for 2022. The market does not expect Tesla to launch a new model in 2022. However, Chinese media reports that BYD is expected to launch its Ocean series in 2022, which includes the "Seal" model priced around CNY220,000 to CNY280,000. This puts the Seal in direct competition with Tesla's Model 3.

The Model Y SUV is the most cost-effective. If it were not for mass production setbacks at Tesla's Berlin factory, the chip shortage, and the component shortage, it's possible the Model Y could have already surpassed the Model 3 as the best-selling EV.

Affordable pricing is the main strategy of the Wuling Hongguang Mini EV, which has been catching up to the Model 3. The sales gap between the two EVs was 240,000 in 2020 and only 80,000 in 2021. There are other similar EVs in China. Tesla has missed an opportunity by not launching a new affordable EV model in 2022.

The Model 3 was first launched in 2017 but is no longer new and exciting to consumers. The Model 3 grabbed the market's attention because of its price, which (after several big cuts) attracted consumers to make purchases. In the face of rising material costs in 2021, the price of the Model 3 actually rose instead of dropping.

Tesla must also pay attention to its competition. The BYD Seal seems to be directly targeting the Model 3. It is rumored to be more stylish and has more cost-effective features. Allegedly, its size, configuration, and power are not inferior to the Model 3, but details about the Seal have yet to be confirmed.

Supply chain companies pointed out that given the limitations ofTesla's business model, in which most components are outsourced, it is not a good time to launch a new lower-priced EV model. This is due to the ongoing shortages and high prices of lithium batteries, car chips, and components. Additionally, it would be difficult for an affordably priced EV model to rival the Model Y or other high-priced models.

The Model Y is considered the next evolution of the Model 3. In terms of mass production costs, Tesla is likely to maintain its top position.