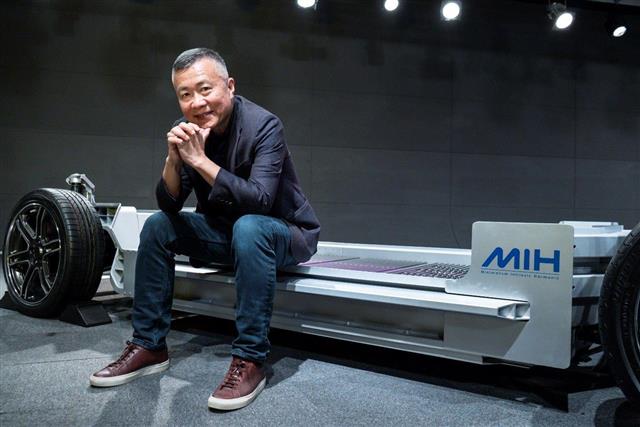 The global electric vehicle (EV) market, judging from the progress in technological development, is likely to reach its sweet spot in 2025-2026, according to Jack Cheng, CEO for the MIH Alliance, a Foxconn (Hon Hai)-led open platform for developing EVs.

Once EV-use battery development reaches a level where a single charge can secure endurance running distance comparable with that for ICE (internal combustion engine) cars after one fill-up, the sweet spot of the EV market will arrive, Cheng pointed out.

Based on the current progress in EV battery development, energy density of mainstream batteries has been increasing 8-10% every year, Cheng said. Solid-state batteries with higher levels of energy density are being developed, Cheng noted. Therefore, concerns among car users about EVs' endurance running distance will diminish, Cheng added.

At present, about 80% of car users drive no more than 100km a day and most of the remaining drive 100-200km daily, Cheng indicated. Battery swap is also a way to address users' concerns about EVs' running distances.

Like the ICT sectors, the EV supply chains will also see regionalized development, with suppliers finding themselves facing a two-block market structure - namely China and non-China, Cheng said. However, there will be R&D centers responsible for technological development and product design to support production in different regions, Cheng noted. 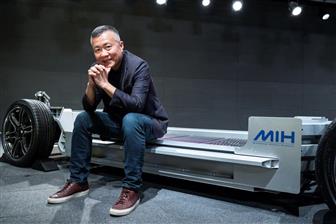