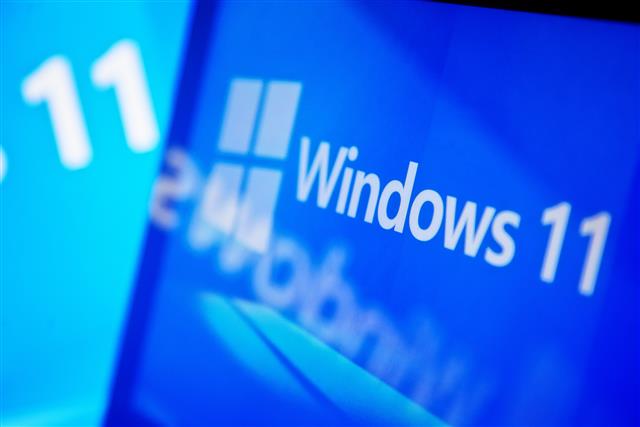 Microsoft has announced Windows 11, a major upgrade to Windows 10 announced in 2015, with PC supply chain companies believing the operating system will give brand vendors more room for creativity in their device designs.

Chromebooks require vendors to highly coordinate with Google for development and Apple's is a closed platform. But Windows is a more open platform, allowing consumers, developers and vendors to work on their creativity.

Microsoft chairman and CEO Satya Nadella has pointed out that Windows 11 will provide users more options for them to choose how they want the system to run, the content they want to see and people they want to communicate with.

Microsoft is also providing a more friendly commission rate to third-party software developers in hoping to gain more support from developers to compete against Google and Apple.

Research firm Statista's numbers show Windows' share in the desktop OS market has slipped below 80% since September 2018 with shares of macOS and Chrome rising.