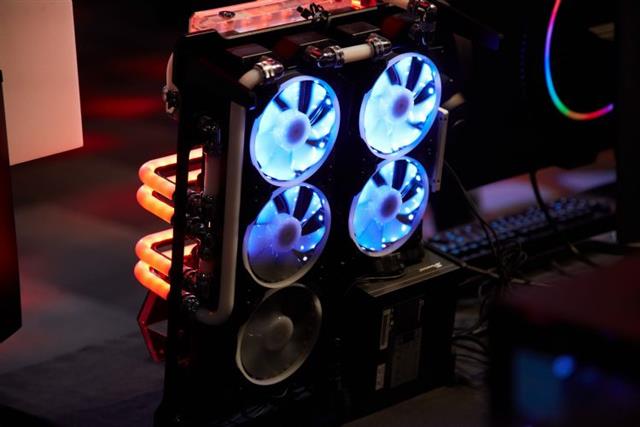 Cooling fan maker Power Logic has expressed optimism about its shipments for graphics cards particularly those for high-end ones this year, thanks to the availability of new-generation GPUs.

Nvidia has recently launched the GeForce RTX 3080 Ti and RTX 3070 Ti GPUs at Computex 2021, both featuring performances 150% higher than their predecessors, the RTX 2080 Ti and RTX 2070 Super, respectively.

With the performance improvement, the GPUs' demand for heat dissipation also has significantly increased. Power Logic's cooling fans designed for its graphics card clients' GeForce RTX 3080 Ti and 3070 Ti products will also begin the initial deployment in the near future.

The company will also strengthen its product deployment for 5G servers and smart home appliances. The company's 5G server cooling solutions are currently being certified by clients and are expected to enter volume production in the second half.