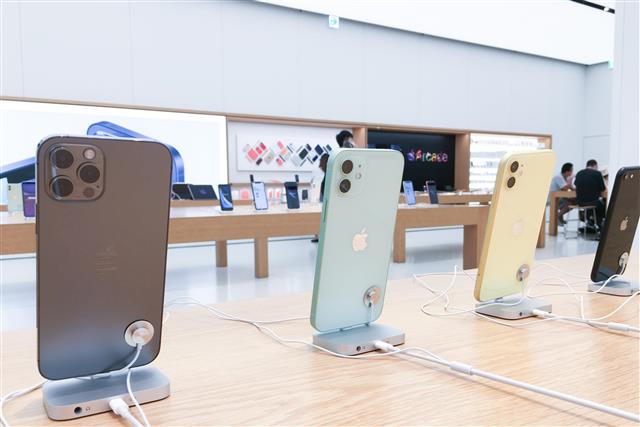 Taiwan-based voice coil motor (VCM) suppliers expect order pull-ins from Apple to gradually turn strong starting from June as the US brand is expected to release its next-generation iPhones later this year, according to sources from the upstream supply chain.

The sources pointed out that the next-generation iPhones are expected to have upgrades in camera modules and 3D sensors for Face ID, resulting in increasing use of VCMs, said the sources adding that Apple has also asked related component suppliers to increase their capacities by 30-40% in order to meet its demand.

Since Huawei's demand for high-end CIS and optical lens was significantly reduced in the wake of the US sanctions, the Chinese vendor's orders for related components have significantly dropped. Demand from Oppo, Xiaomi and Vivo is significant for the components, but the volumes that each of them need are still weaker than those of Apple.

With Apple's order pull-ins for VCMs expected to begin surging in July, overall VCM shipments to Apple is expected to reach the same level as those to the Android camp as a whole, the sources said.