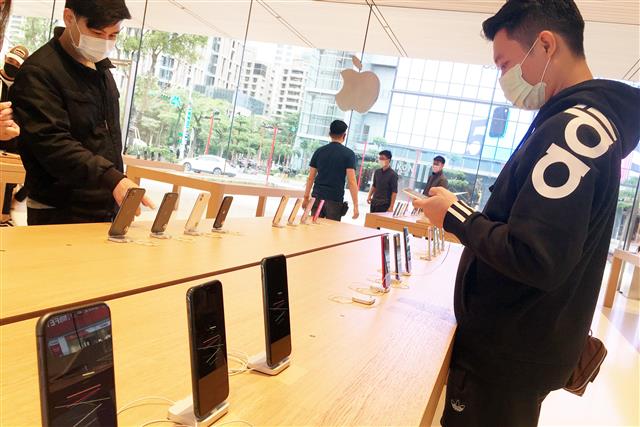 Because of Apple's promotion of UWB (ultra-wide band)-enabled devices, applications based on UWB technology have increased and have a broader coverage, according to Digitimes Research.

However, Apple seems to be uninterested in joining UWB Alliance or FiRa (fine ranging) Consortium but prefers Car Connectivity Consortium in which it is expected to promote addition of UWB technology to digital car keys.

Other China-based smartphone vendors including Oppo and Vivo are expected to adopt UWB technology for their flagship models.

NXP Semiconductors, at its NXP Connects 2020 taking place in the Netherlands in October, presented scenarios of applying UWB technology and urged standardization of UWB specifications.