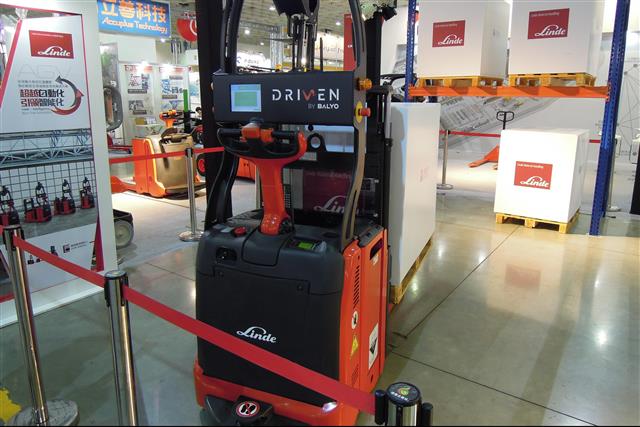 SLAM (simultaneous localization and mapping) is essential to navigation systems of mobile robots and there are various depth sensors used in SLAM including 2D and 3D LiDARs, stereoscopic cameras, laser ToF (time of flight) cameras, radars and ultrasonic radars, according to Digitimes Research.

Stereoscopic cameras are based on stereoscopic vision for depth sensing, while the other sensors aforementioned are based on ToF technology, Digitimes Research indicated.

Stereoscopic cameras are increasingly used in SLAM because cost is lower than that for ToF-based depth sensors, while its performance is bettered by computer vision based on deep learning and improvement in vision algorithm. However, such depth sensors have the largest shortcoming that measurable distance is only several meters, much shorter than 10-100 meters for iToF and hundreds of meters for dToF, and errors in depth (distance) sensing get larger exponentially with increasing depth.