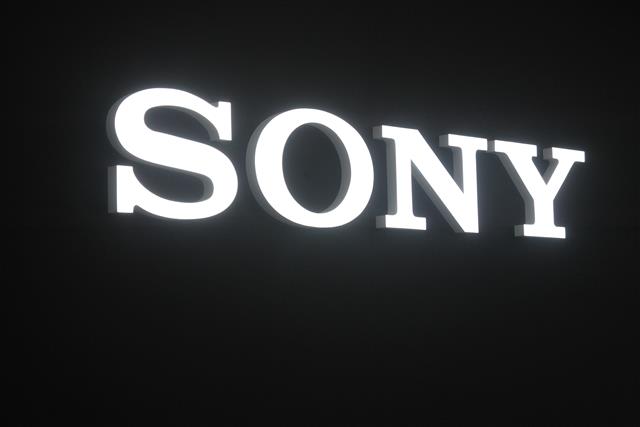 Sony has been keen on developing car-use CIS applications, and it has added ASE Technology to its backend supply chain. ASE will set up a new business unit to handle Sony's CIS orders. Also in Kahsiung, passive components maker Yageo has broken ground for a new plant in line with a plant to continue expanding capacity in Taiwan in the next forve years. Many other manufacturers are expanding their overseas production sites outside of China. Quanta Computer has just disclosed a plan to invest over US$70 million in a subsidiary in Thailand.

Quanta expands investments in Thailand subsidiary: Quanta Computer has announced an investment of THB2 billion (US$70.08 million) in QMB, a subsidiary in Thailand, to fund its purchases of production equipment.