Highlights of the day: Backend firms start shipments for PS5 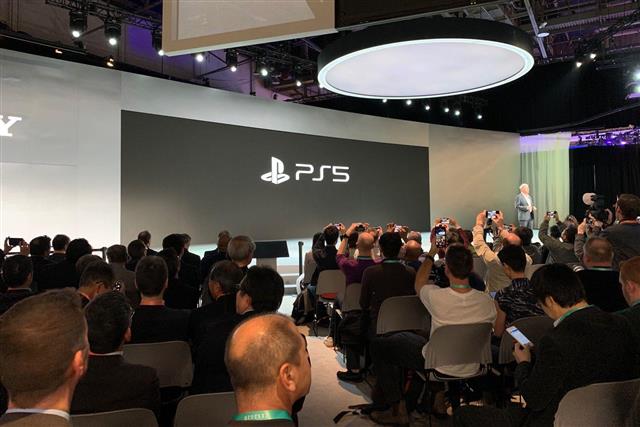 Sony is expected to introduce its PS5 later this year, with Taiwanese backend service providers already starting delivering shipments for the new games consoles. Construction of 5G infrastructure may still be going on in China, but PCB shipments to the Chinese telecom sector for 5G base stations are slowing down, thanks partly to high inventory levels at clients. DRAM spot and contract prices have started trending downward since July as inventory levels at end-market device vendors are swelling. DRAM maker Nanya Technology saw its July revenues come to a five-month low.

PCB shipments slowing down for China 5G base stations: PCB shipments for 5G base station applications in China have slowed down after peaking in the second quarter, and the supply chain is concerned about when shipment momentum could be revived, according to industry sources.