Highlights of the day: Apple to increase MacBook Pro orders 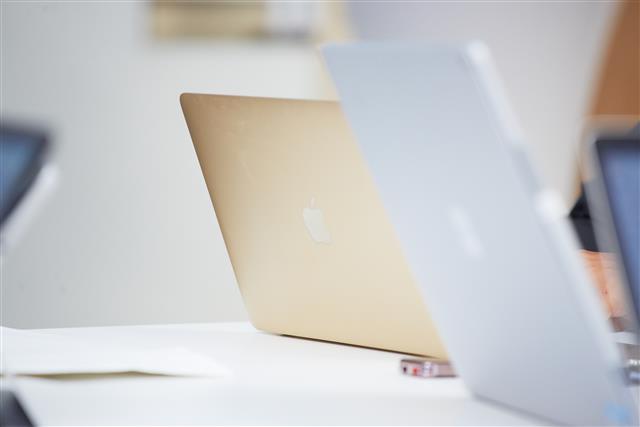 It is uncertain how strong the stay-at-home demand for notebook devices will remain in the second half of 2020, but sources from the supply chain have claimed that Apple is set to increase its new MacBook Pro orders in late third-quarter 2020. Taiwanese PCB suppliers also expect strong shipments to the notebook and server sectors in the third quarter. Memory maker Nanya Technology also expects a ramp-up in revenues generated from the server sector.

Apple to see over 20% on-quarter growth in 3Q20 notebook shipments: Apple is set to significantly increase its new MacBook Pro orders in late third-quarter 2020 and will see its overall MacBook shipments rise over 20% sequentially in the third quarter, according to sources from the upstream supply chain.

Notebook, server PCB shipments to stay robust in 3Q20: Taiwan's rigid PCB makers Tripod Technology, HannStar Board and Gold Circuit Electronics (GEC), after registering significant revenue increases in the second quarter of 2020 on strong shipments for notebook and server applications, are optimistic that their shipments for the third quarter will remain strong with abundant orders in hand waiting to be fulfilled, according to industry sources.