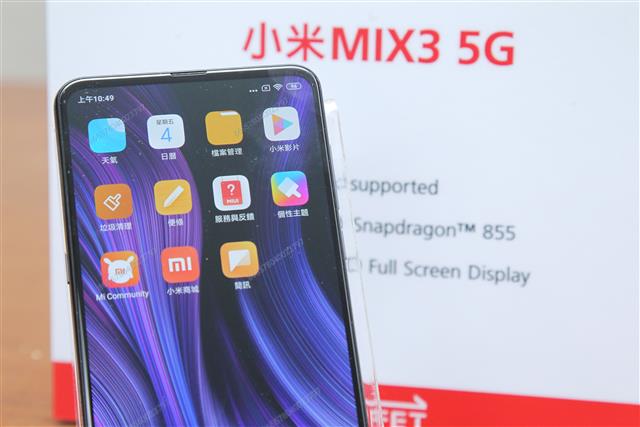 In the competitive smartphone maket, product differentiation is one of the crucial factors to attract customers. Handset vendors are now looking to customized chips to achieve such production differentiation, with Xiaomi reportedly working closely with MediaTek on developing 5G SoCs for its phones. In the display sector, the moves of Samsung Display and LG Display to quit LCD production have sent TV vendors looking elsewhere for panel support, which in turn is increasing demand for driver ICs and TV SoCs from non-Korean suppliers. In the EV sector, supply of SiC wafers is expect to become tight, with suppliers now looking to expand production capacity.

SiC wafer in robust demand for EV applications: The supply of SiC wafers may become insufficient to satisfy demand for electric vehicles (EV) in the near future, prompting Taiwan-based silicon wafer makers including GlobalWafers, Wafer Works and Tainergy Tech to step up deployments in the new segment, according to industry sources.