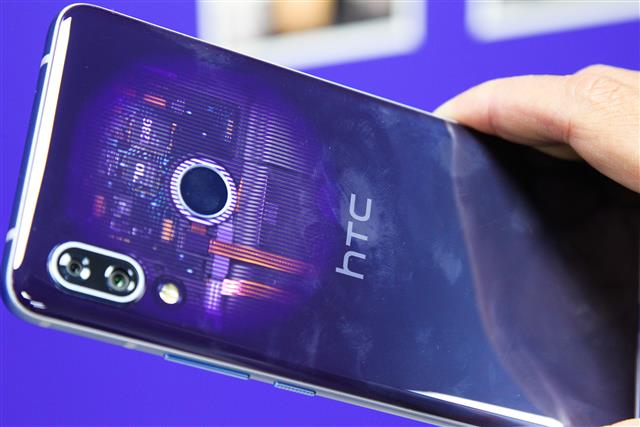 Handset shipments by Taiwan's brand vendors and ODMs totaled 14.59 million units in the fourth quarter of 2019, up by a single-digit rate from the previous quarter but fell 35% from a year earlier, Digitimes Research has found.

The Foxconn Group remained the top maker in the fourth quarter thanks to increased feature phone orders from HMD Global.

Arima Communications surged to second place, buoyed by orders from clients in North America, while three- to fifth-place makers Asustek Computer, HTC and Compal Electronics all suffered sequential declines in the fourth quarter.

Digitimes Research also found that smartphone models shipped by the five makers suffered an annual decline of 60% to account for less than 30% of Taiwan's total handset shipments in 2019.