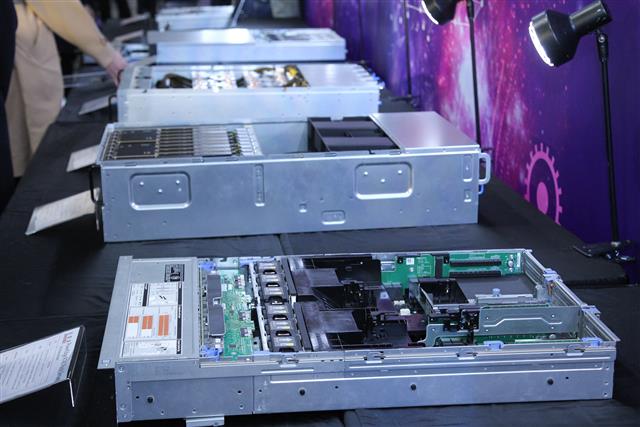 The global server shipments so far have only been mildly affected by labor shortages in the wake of the coronavirus outbreak, but if the epidemic cannot be contained by the end of March, the server supply chain is expected to be significantly undermined by components shortages, according to Digitimes Research.

The server industry has so far seen manageable impacts from China's coronavirus outbreak, as most vendors had prepared extra inventory prior to the Lunar New Year holidays, during which they had kept parts of their workforces at factories to continue production, Digitimes Research's data shows.

The inventory build-up for and production during the Lunar New Year holiday were meant to satisfy rising orders from North America's large datacenter players, which has sheltered server ODMs from severe impacts in terms of labor and components shortages that other IT sectors have been suffering.

Most server ODMs and component makers were able to ramp up their utilization rates at factories in China to 50-70% shortly after the end of the holiday period - extended due to the outbreak. With still sufficient components supply, makers of CCL are currently seeing slightly better production recovery rates than PCB makers.

However, chemical materials and passive components may face tight supply as most of them are provided by small China-based suppliers who are currently having problems resuming production because of a lack of resources to enable their anti-virus measures, and they have yet to receive approval for returning to work local governments.

Although the supply chain is only expected to see limited impact in the short term, shortages of labors and components will be a problem for the server industry if the outbreak cannot be effectively contained by the end of March. If that happens, server makers' shipments may slip by over 10% sequentially in the first quarter of 2020.