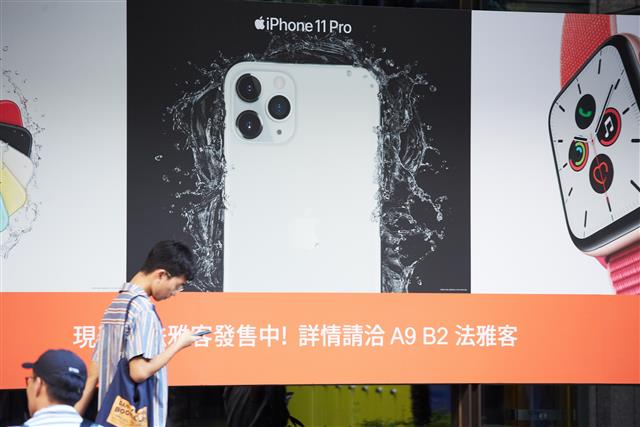 Apple's manufacturing partners may not be able resume normal production in China anytime soon in the wake of the coronavirus outbreak, but it does not seem to be derailing the vendor's plan of launching the next-generation iPhones in September. In fact, Apple is keen to carve out a big slice of the 5G device market despite a late start. Apple's demand for 5nm A14 mobile application processors to support its 5G devices is likely to be 50-60% higher than that for its 7nm A13, according to industry sources. Meanwhile, server memory demand remains strong thanks to orders from datacenters although the memory industry in general is bracing for worse impacts from the outbreak to come in the second quarter.

Apple may still unveil next generation iPhones on schedule despite possible production delays, say sources: Apple is likely stick to its plans to unveil its next generation iPhone devices on a product event in September as it did in past years although this year's production of new iPhones could be delayed until after June due to the coronavirus outbreak, according to sources familiar with the matter.

Apple reportedly in high demand for 5nm A14 to support 5G devices: Apple's demand for 5nm A14 mobile application processors (AP) to support its 5G devices is likely to be 50-60% higher than that for its 7nm A13, highlighting the vendor's determination to strengthen its market share in the 5G segment, according to industry sources.

Server memory demand remains strong: Server memory demand continues to be strong thanks to a pull-in of orders from US- and China-based datacenter and server vendors, which will help sustain contract price growth in the second quarter, according to sources at memory module makers.

Memory industry faces even harsher impact in 2Q20: Challenges arising from the coronavirus outbreak may become severe in the second quarter, according to sources in the memory industry, which may suffer from upstream material shortages starting later this month.