With Mantle, game developers can harness the GCN-powered architecture found in both PCs and consoles, empowering them to speak the native language of the GPU core and benefit from hardware optimization that unlocks performance and image quality, claimed AMD.

The graphics card is also equipped with new AMD TrueAudio technology, which is able to enhance the card's audio output, and supports AMD Eyefinity technology, for image output in multiple displays. 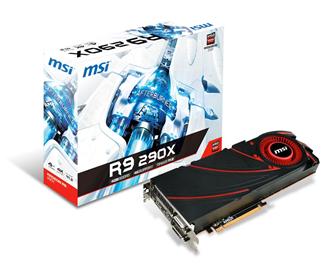