According to MSI, the launch of Intel Z77 chipset, AMD/NVIDIA 28nm GPU and the highly-anticipated Windows 8 will undoubtedly drive the need for computer upgrade. MSI's Z77A-GD65 mainboard, the prestigious Tom's Hardware Approved Award winner, and its GT70 gaming laptop, the only double honoree of the Best Choice Award and Media's Choice Award, are absolutely the top choices for computer upgrade. MSI's unparalleled technical strengths as well as its stylish design have won international acclaim and numerous awards. Such glory will propel MSI's growth and MSI's products will eventually bring Taiwan's technological capabilities to world attention.

All new MPower series - Change the Game of Overclocking

MSI will pose all-new X79/Z77 MPower mainboards. The MPower mainboards implement the "OC Certified" and "OC-in-Warranty" which means they have passed rigorous tests for a safe overclocking guarantee. MPower mainboards have been put through a strenuous burn-in test with the CPU operating under high overclocked speed, and have been tested under hours of continuous stress-testing under water cooling, allowing the mainboard to maintain high stability under overclocking operations. By choosing MSI MPower mainboards, users can not only benefit from the performance upgrades brought by overclocking, but can also enjoy the high system stability provided by MSI mainboards with this industry-first testing process.

The R7850/N670GTX Power Edition cards are equipped with the Twin Frozr IV thermal design including Propeller Blade technology, dual temperature-controlled fans and SuperPipe technology for the best balance between temperature and noise. As for the R7770/ R7750 Power Edition, the innovative TransThermal design allows additional fans to be added as necessary. Apart from supporting Propeller Blade and Dust Removal as well, the single fan module can be upgraded to dual-fan "Double Airflow Mode" for increased air flow and better GPU cooling. Two fans can also be mounted side-by-side in "Dual Fan Mode" to increase the cooling coverage and reduce component temperatures.

MSI Notebook has continued to introduce innovative technologies, breaking a number of world records in the process as it has developed its own brand name. This time, MSI will be rolling out its latest generation of G Series gaming laptops, including the GT60, GT70, GE60, and GE70. Especially GT70 the biggest winner in COMPUTEX 2012. GT60/70 and GE60/70 feature the third gen Intel Core i7 quad core processor and top-of-the-line NVIDIA discrete graphics card. Undoubtedly, this series is specifically design for gamer's satisfaction along with unprecedented peripherals.

MSI is introducing its new generation Ultra laptop Series, which is comprised of the slender and robust 11.6-inch Ultrabook MSI Slider S20, popular with the techy crowds. The MSI Slider S20 weighs in at a mere 1.3 kilos and is less than 2 centimeters thin. If you're looking for a "light, slim, and aesthetically "pleasing laptop, these fit the bill nicely.

GT70 the only double honoree in COMPUTEX; GT60 the Ultimate Gaming Laptop

GE60 and GE70 are the most powerful and boast the best display performance of any gaming laptops in history. MSI has once again stolen the world spotlight with its latest and greatest-the GE60 and GE70. Under the hood, they feature Intel's newest quad core processors and NVIDIA's top-of-the-line GT650M discrete graphics card which boasts 3GB GDDR5 of display memory to give it the most advanced hardware in the cosmos. These machines give serious gamers around the world powerful processors and displays and an awesome light and sound show to give you the edge when you take on the bad guys.

MSI is set to debut the all-new models of its AE All-in-One series at COMPUTEX 2012: the Wind Top AE2712 series. MSI has introduced industry-leading LED panels and the new ID design with integrated screen and CPU unit on these new models in the AE series, which enable users to enjoy more free space on their desks. The unique energy-efficient technology uses 30% less power than conventional CCFL panels.

MSI is committed to protecting globe environment through its "Connect Us, Connect Green" initiative by providing customers with low carbon emission, low power consumption Server & Network Security product series. In such cloud computing and ECO times, it is crucial to have the know-how of integrating latest technology. It is undoubtedly the ultimate goal of all server manufacturers to achieve integration in one product of minimum space, maximum storage, most speedy computing efficiency and least power consumption.

MSI poses MS-S035 that comes with Intel latest Sandy Bridge-EN CPU, integrating 4 systems into a 2U box with a total voltage of 750W only. With Intel's latest chipsets ready, MSI shall respond in a series latest server.

Since its founding in 1986, MSI has been motivated by customer satisfaction. With its leading R&D staff, an annual production capability has reached a record high of tens of millions in mainboards and graphics cards and has accumulated sales in over 120 countries. With the brand slogan of "Innovation with Style," MSI spares no effort in the pursuit of excellent quality, user-friendly design and exquisite fashion products. MSI's core values "Innovation" and "Style" have made it the leading brand beyond customer expectations. 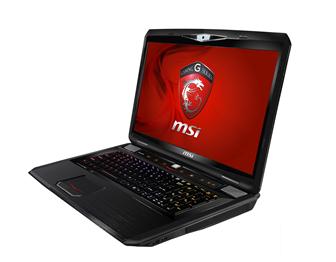 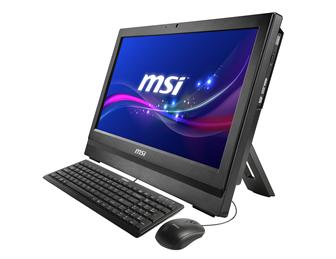 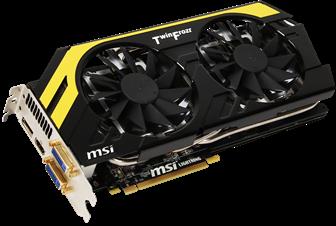 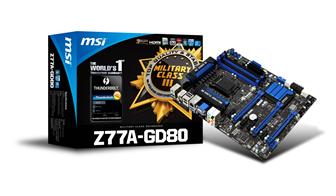