Since Acer rolled out the first ultrabook in September 2011, the company has extended the product's unique features across its mainstream line of notebooks with 14-inch and 15-inch models. Acer has unveiled the Aspire Timeline Ultra featuring eight hours of battery life, high performance and a 2-spindle design in an ultrabook. They feature Acer Green Instant On for fast boot and resume, and Acer Always Connect technology, which lets users manage their multimedia and data.

The Aspire Timeline Ultra will start shipping in the first quarter of 2012. 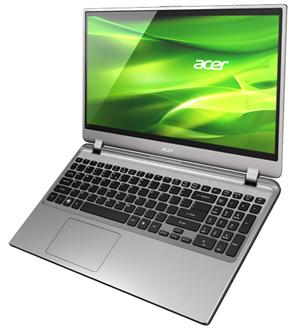