The projector market in China has been growing relatively rapidly compared to the global market. Hence, many firms have been targeting the market in China. Japan-based Epson has been expanding retail stores in more than 1,000 locations. Epson's projector shipments in 2011 are targeted to reach 200,000 units, making it the leading projector brand in China.

Suppliers, including Epson, Hitachi, Vivitek, Optoma, and the China-based Acto, have targeted the education sector, which accounts for 4% of China's GDP every year, sources said.

Epson won a bid in second-quarter 2011 to supply 6,000 projectors for educational purposes in Guangxi province, sources said. Vivitek supplied 5,000 units of projectors in the same bid. 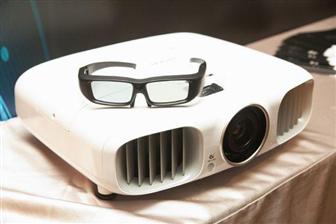