The GE620DX also comes with MSI's Premium Sound technology as well as THX TruStudio Pro to output smart surround sound previously only available in cinemas and with the machine's top-end internal speakers, they help to reproduce music faithfully, MSI claimed. 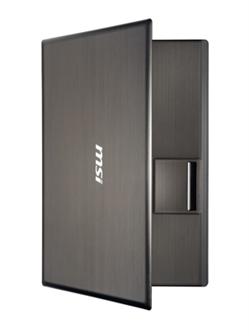