"As ALT specializes in all the core technologies in LED lighting industry, including structural design, power supply, heat dissipation, and system integration technology, we position ourselves as the pioneer of the next-generation lighting revolution, which is expected to lead to the combination of the light source and fixture in the future," said James Liang, president and CEO of ALT. 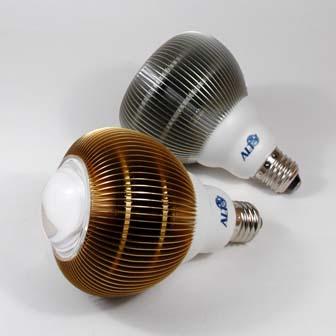 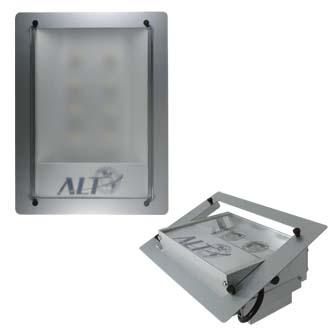