Nvidia's Tegra processor features eight independent processors, each designed for a specific class of tasks - among them are an HD video processor, an audio processor, a graphics processor, and two ARM cores, while the processors can work together or independently to minimize power consumption. 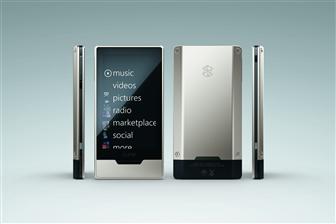