Samsung Electronics America has announced the N110 and N120, new additions to the company's netbook lineup.

The N110 netbook weighs 2.78lbs and features a 10-inch LED SuperBright Glossy Backlit Display, along with a 6-cell (5900mAh) lithium battery providing battery life up to nine hours of continuous use, claimed Samsung. The N110 is equipped with a 1.6GHz processor, 1GB of RAM and 160GB hard drive, the company noted. 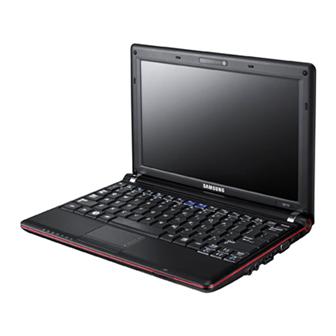 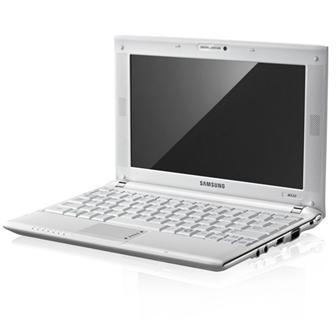