For mobile business applications, the U123-series also feature 802.11b/g/n Wi-Fi capability, while the U123H will also include a 3.5G mobile network card. 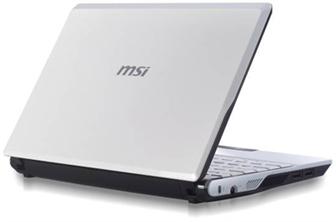