Silicon Integrated System (SiS) announced that Asustek Computer has implemented the SiS671DX chipsets in its F5V series notebooks. The SiS968 southbridge chipset is paired with the SiS671DX in the F5V notebook.

The F5V has a 15.4-inch widescreen LCD monitor and features Intel Centrino Duo mobile technology. The notebook supports Intel Core Duo and Intel Celeron M processors and DDR2 667 DRAM up to 2GB. The notebook is also equipped with one DVI and one VGA port. 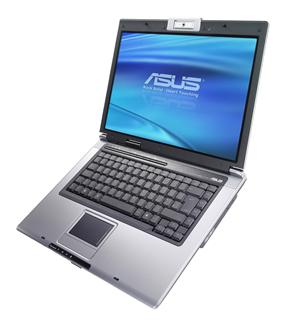