The P5S-MX SE will adopt the SiS968 as the southbridge, added the company. 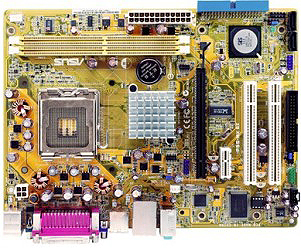