The Sigma Gate V8603TS51 supports the Microsoft Windows Vista operating system and DirectX 10 applications. Biostar has packaged the V8603TS51 with 512MB of DDR3 memory onboard, something the company claims is the first for a GeForce 8600GTS card.

According to Biostar, the Sigma Gate V8603TS51 will have a recommended retail price of US$240 and will be available in North America by the end of June and in Europe by early July. 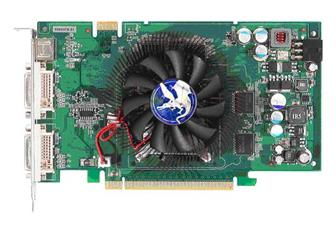