VIA and HP have jointly announced the HP Compaq dx2020 enterprise desktop PC using a VIA C7-D processor for the low power consumption PC market in China.

The HP Compaq dx2020 uses a VIA C7-D processor, which VIA claims is the first carbon neutral processor in the world with a maximum 20W power consumption. The PC is compliant with the European Union's (EU) RoHS (Restriction of Hazardous Substances in Electrical and Electronic Equipment) directive and also certified by the China Energy Conservation Program (CSCP). 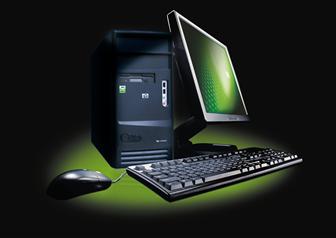