VIA said its VX700 solution, together with the C7-M/ULV processor, promises a smaller form factor for computing devices with reduced power consumption and enhanced functionality. The company said its UMPC solution could reduce mobile form factors size by up to 40% with low power and longer battery life.

VIA VX700 is expected to be available in volume quantities later in the third quarter of 2006 and pricing is available upon request, the company stated.

DualCor Technologies, which adopted the VIA solutions in its cPC, values the small size and enhanced battery life that VIA offers. 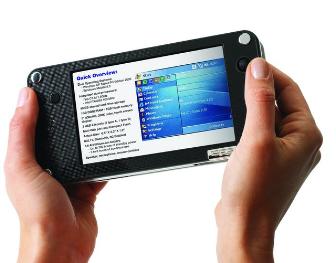 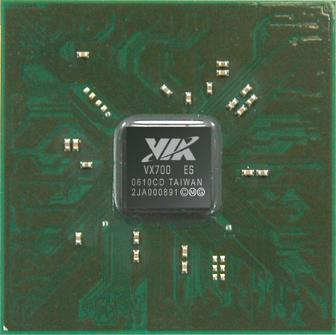 The VIA IGP VX700 chipset
Source: VIA