LG Electronics Taiwan Taipei (LGETT), the Taiwan subsidiary of LG Electronics, on July 3 announced the launch of the its GBW-H10N Blu-ray Disc burner in the Taiwan market. The unit will be in stores later this week at a recommended retail price of NT$29,900 (US$923).

The GBW-H10N supports single-sided single-layer (SL) BD, DVD+RW/-RW, DVD-RAM (rewritable), CD-R/RW burning as well as SL and single-sided double-layer (DL) DVD+R/-R burning, according to LGETT. The model can also record and play back video in BD/DVD/CD formats, the company indicated. 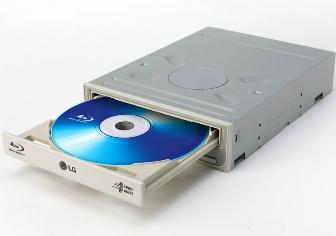