PXPay Plus Can Fully Focus on its Core Business.
Sponsored
Home Biz Focus 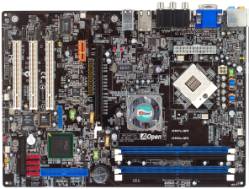