Baidu teases progress of its AI and self-driving tech 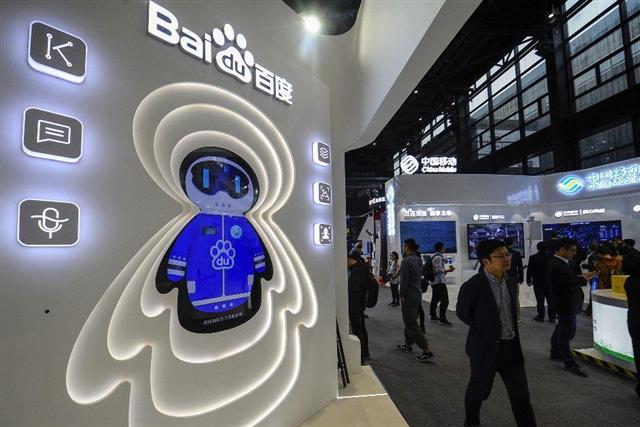 Baidu plans to release a new update of its industrial AI-cloud "Kaiwu" and will reveal the latest progress of its autonomous driving technologies at Baidu World 2022 on July 21 in the tech giant's metaverse space Xirang.

This is not the first time the tech company will be hosting in Xirang. Baidu and Geely's automotive joint venture, Jidu, unveiled its robocar in the virtual space last month.

For general purposes, VP Yuan Foyu said Baidu has created a family of AI-based digital humans that are interactive and creative, namely, they are capable of having conversations, painting, composing, and writing. The avatars can generate creative content at a fast speed and at low costs.

Yuan also hinted that Baidu plans to launch a livestreaming platform for digital humans to broadcast 24/7 to help companies with marketing and branding.

Baidu was one of the tech companies that received permits from Beijing to test-run commercial self-driving robotaxi services in limited districts.

Yuan said its autonomous driving tech is seeing a "strategic turning point" and unmanned vehicles will grow 10 times better thanks to breakthroughs of the self-driving tech, which will be revealed on July 21.

According to Baidu, the company invested 23% of its annual core income in research and development last year.