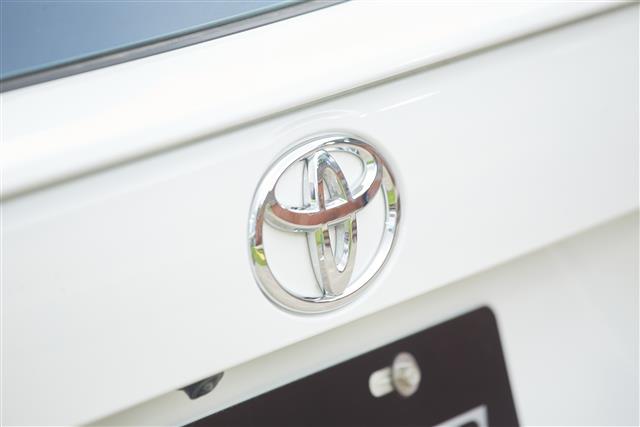 Toyota's official data showed that the Japanese carmaker missed its global production target in May. However, Toyota's production in Indonesia seems to be in "luckier conditions," the marketing director at Toyota Indonesia was cited by Indonesian-language news outlet Bisnis.

In May 2022, Toyota's total worldwide production fell by 5.4% on year to 694,940 units (excluding Daihatsu and Hino), marking the second consecutive month of on-year decline. The carmaker said production was lower than planned due to Shanghai's lockdown. The carmaker's production target for May was 700,000 units, according to its official statement.

Toyota also noted that "conditions remain unclear regarding trends for both COVID-19 and parts supplies."

Despite the residual impact of COVID and the prolonged chip shortages, Toyota's production in Thailand, Indonesia, and Europe have increased. Production in these countries is less affected by semiconductor shortages.

According to Bisnis's latest reports, Anton Jimmi Suwandy, marketing director at Toyota Astra Motor (Indonesia), said production conditions are "luckier" in Indonesia than in other countries such as the US and Japan. He added that production in Indonesia is now running every day.

In February 2022, Toyota Indonesia reached the 2 million mark of export sales from the country. Industry Minister Agus Gumiwang Kartasasmita said in February that the Japanese carmaker has pledged INR28.3 billion (US$2 billion) in new investment in Indonesia until 2024, Jakarta globe reported.